When we first learned of Google’s plans to establish its first retail presence in collaboration with Currys, I knew we had to do something special with the announcement.
We formed of partnership with Google, Mirada, and Jaunt to create a Virtual Reality tour of the space that can be experienced by anyone with an Android smartphone, without the need of physically traveling to UK.
The mobile app created as a result of this project seamlessly integrates stereoscopic 360° live action, CG and real-time interactive elements – a world’s first for the VR medium. The tour itself is divided into several chapters, linked together using a web of spatial navigation, teleporting the user from one location to another. To experience Google Shop at Currys VR Tour you will need an Android smartphone and a VR viewer compatible with Google Cardboard. Simply download the app below and step inside the new Google shop launching at Currys PC World in London. 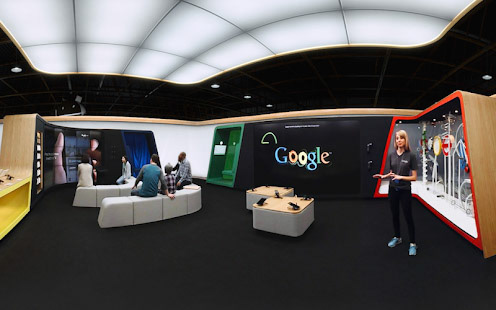 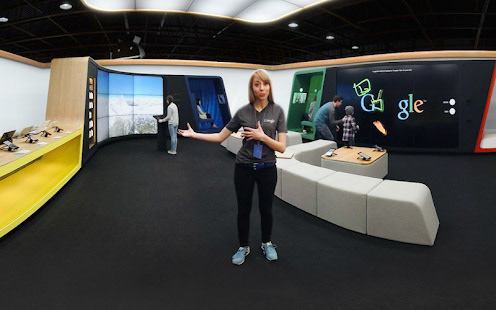 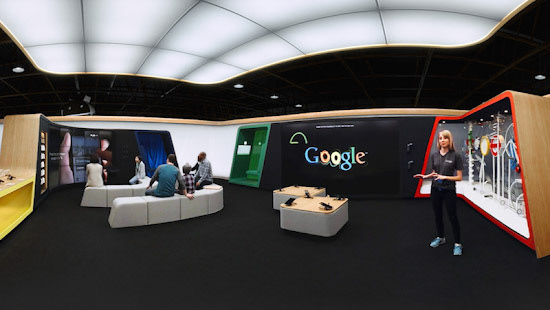 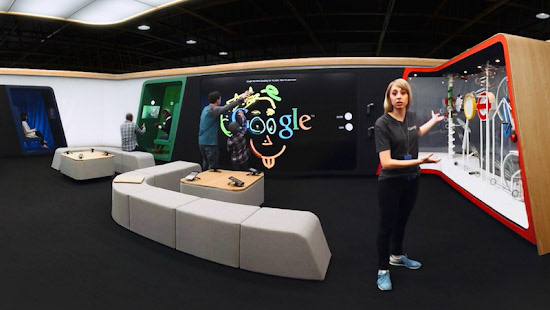 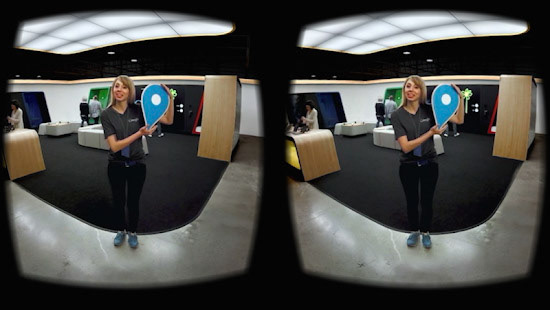 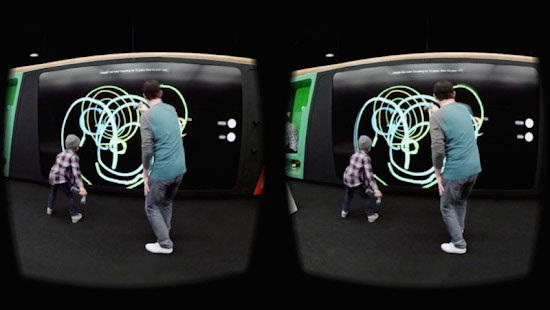 MirrorWorld
↑Back to Top